Rebekah’s boys were an answer to prayer.

For twenty years, Rebekah prayed for her womb to be open. When the answer finally came in the form of twin boys, Rebekah’s hope was restored in the God she was learning to trust. But with their constant fighting and stark personalities, will her tent hold up under the tension of the two boys? Or will their differences drive them apart?

Jacob wanted a simple life of shepherding like his father before him. But when his mother comes up with a plan to put him ahead of his brother, he can’t resist the temptation. The result is a threat on his life. Now, he must flee from his twin brother before it’s too late. Will his uncle provide protection in the place of his mother’s birth or lead him on a path of destruction?

Check it out now!

Life was all about survival for Jenifer Jennings until she met her Savior as a teenager.

Switching her college major from Psychology to Church Ministry was God’s friendly reminder that He was in charge of her life — despite her attempts at control. During her days at Trinity Baptist College, her eyes were open to the amazing detail of God’s Word and His expert way of hiding priceless gems among His stories. Jenifer has developed a passion for digging out those treasures with in-depth Biblical study, historical research, and a few dashes of fiction to bring well-loved or little-known Bible stories to life.

When she is not being chef, chauffeur, or counselor to her two children, you can find Jenifer typing away at her next novel, with her nose in a book or online class, or on a date with her hardworking husband. 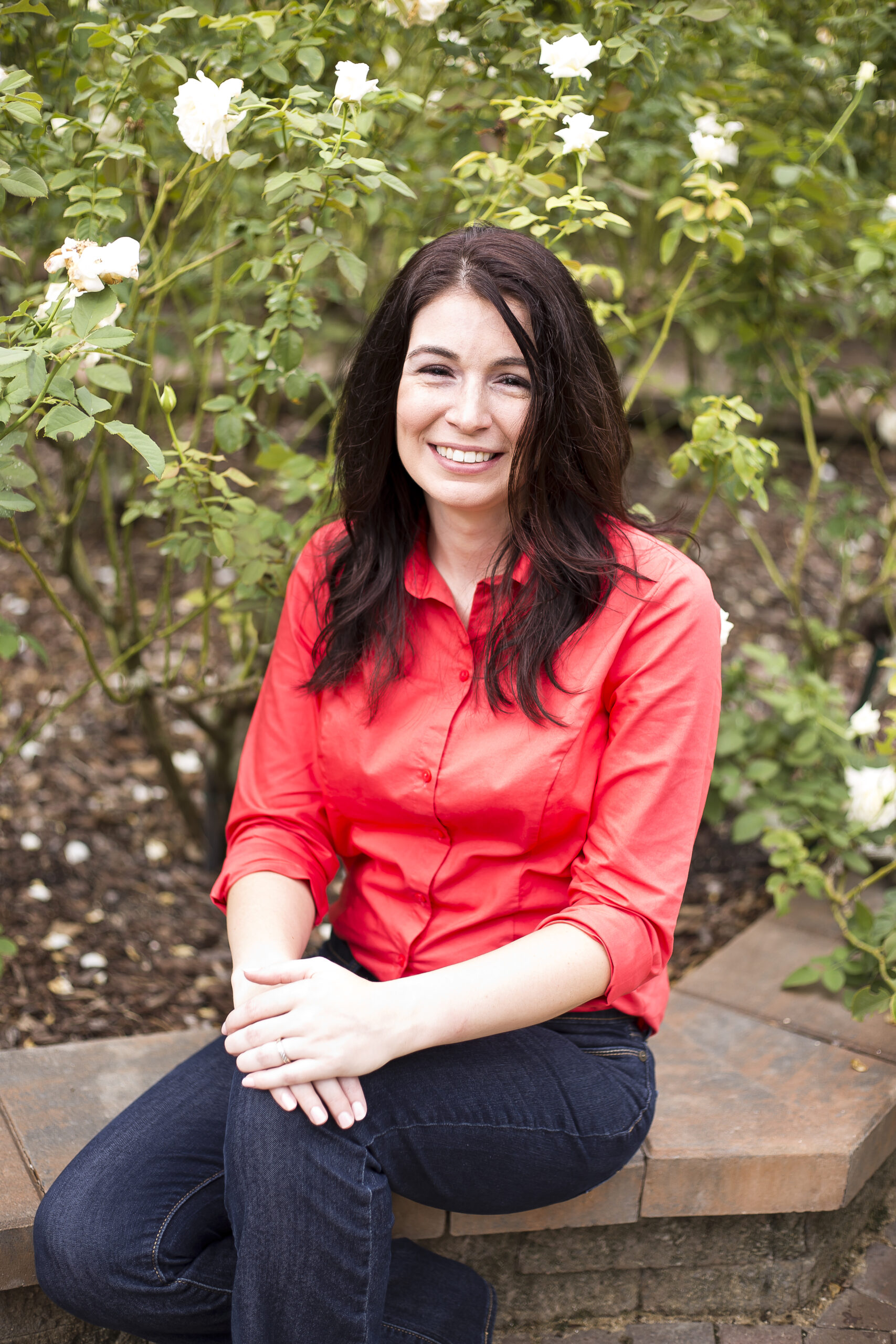 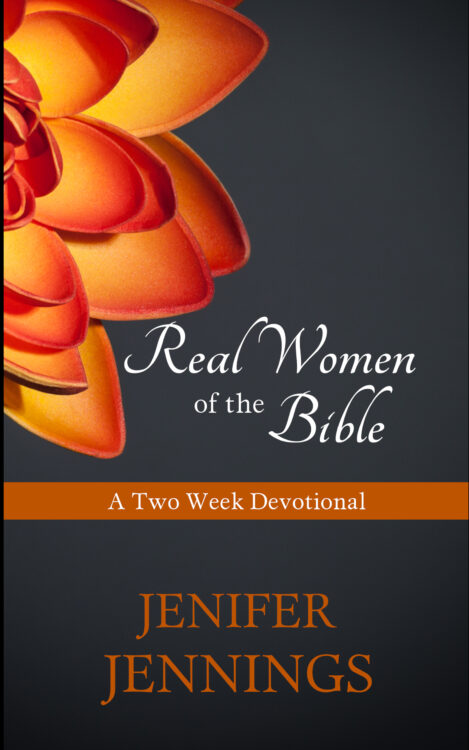