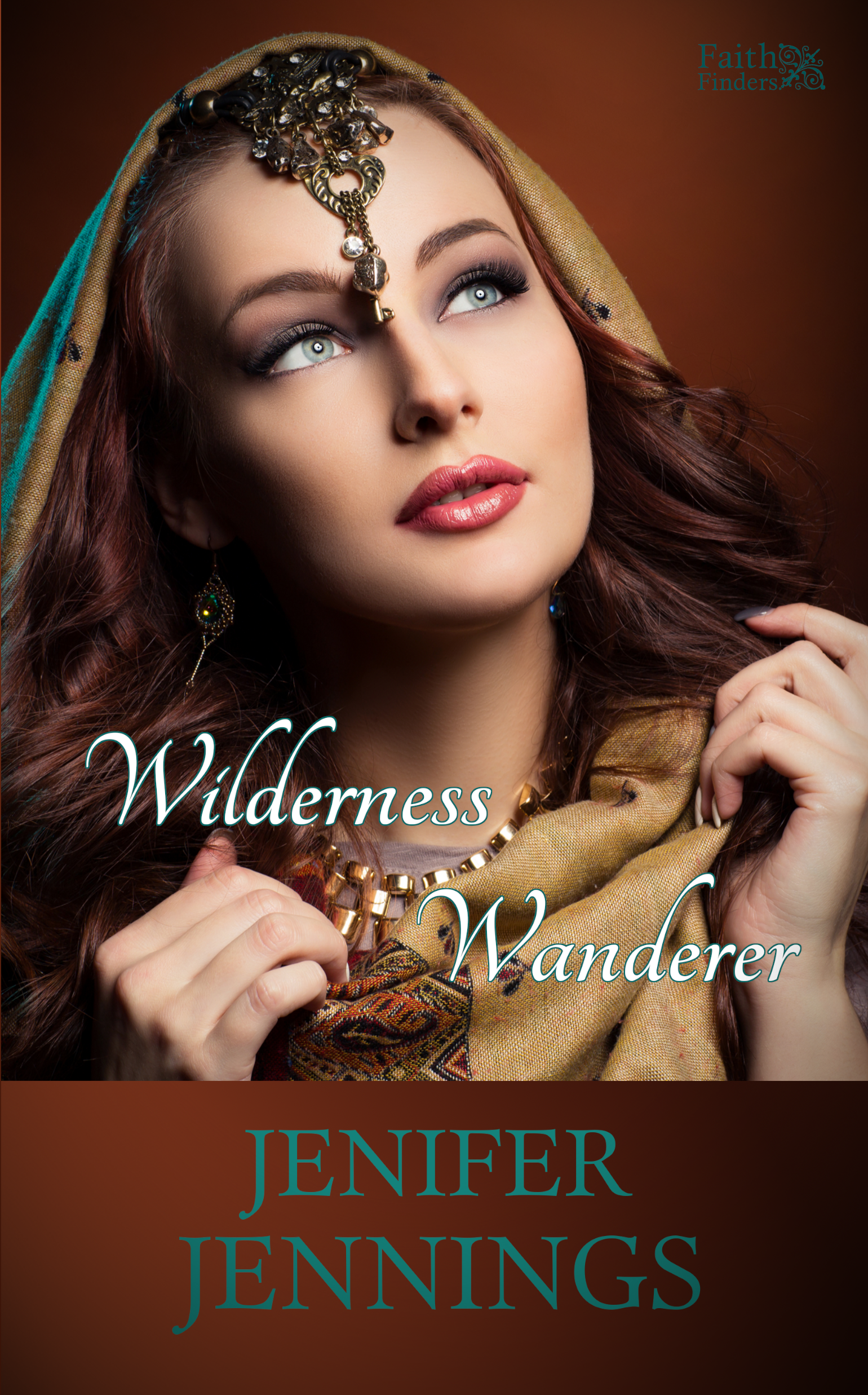 Miriam is finally free. Will she make it to the promised land?

With Egypt behind them, Miriam and the other Hebrews are finally heading to the land of promise. A land flowing with milk and honey.

When grumbles and complaints break out like a plague among the people, Miriam is no exception. Her brother, Aaron, leads the priests while their youngest brother, Moses, leads the people. What’s Miriam to do? God speaks in her dreams and gives her songs of praise and prophecy, but she longs for more.

Discontented with Moses’ leadership, the people choose a new leader to head back to the familiar land of Egypt. God doesn’t want them to return to slavery, but being the chivalrous God He is, He won’t force them into His offer of peace and blessings. Instead, He gives them exactly what they want.

Will Miriam make it out of the wilderness or will she be forced to wander just out of reach of the promised destination?

Other books in "Faith Finders Series" 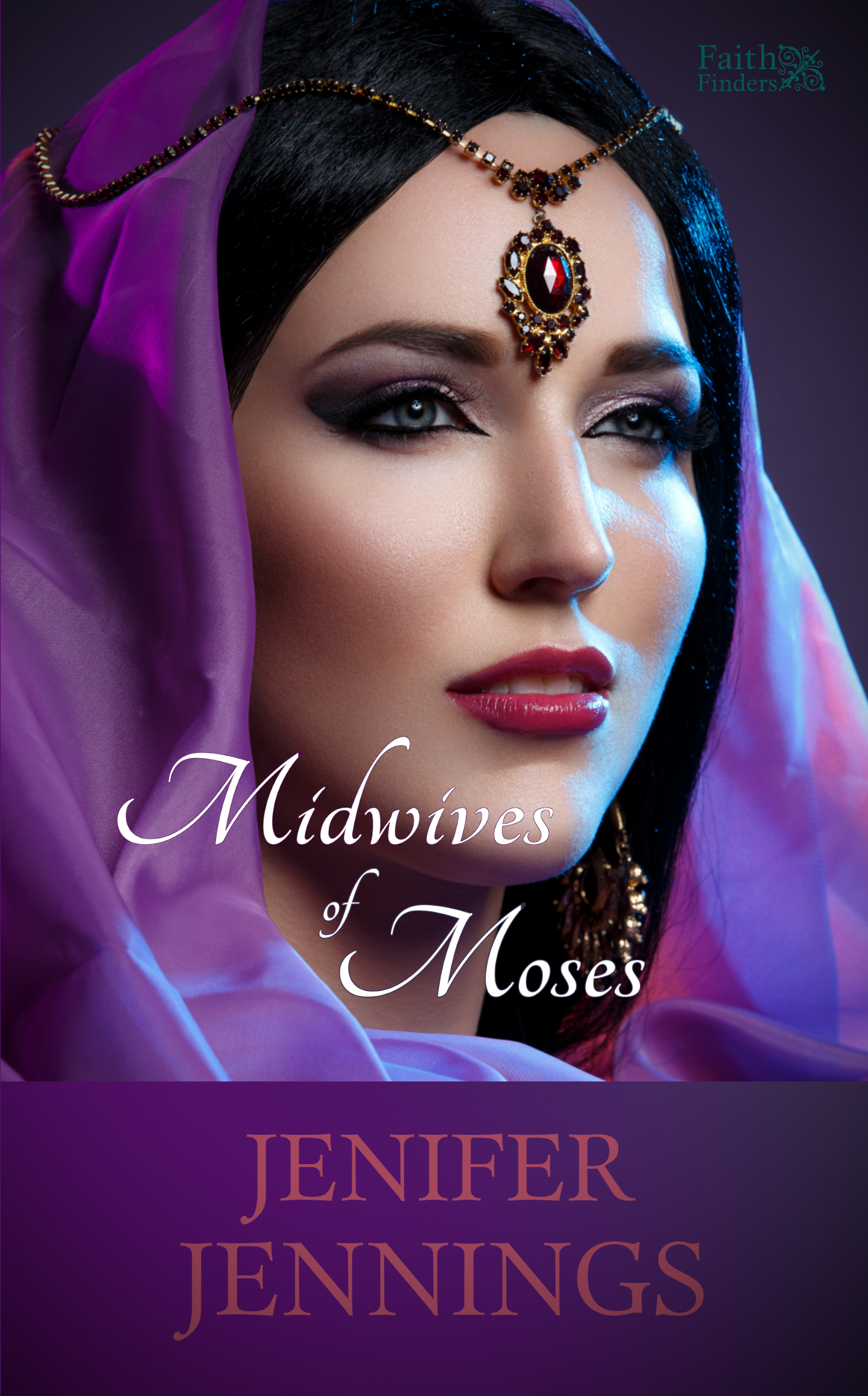 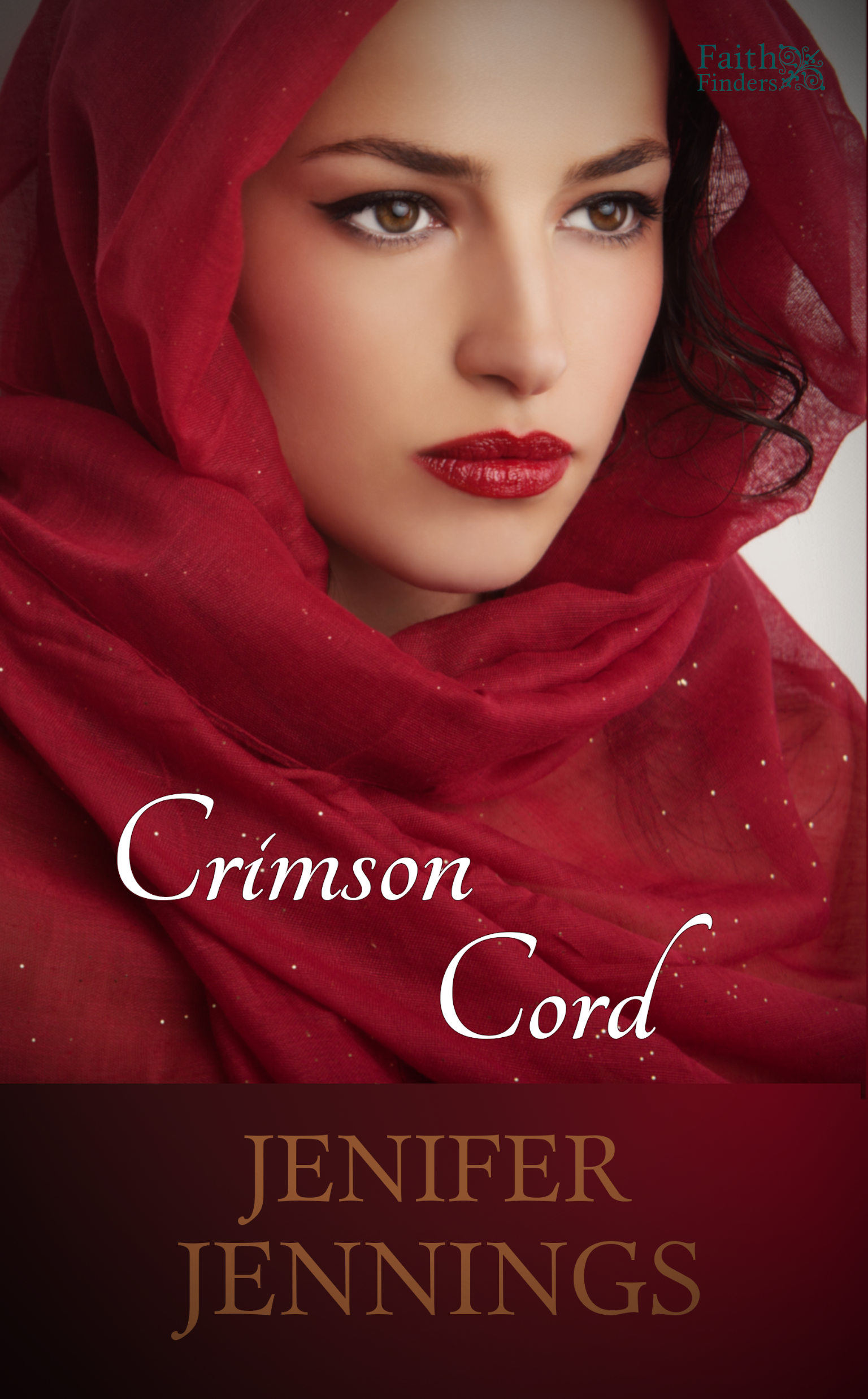 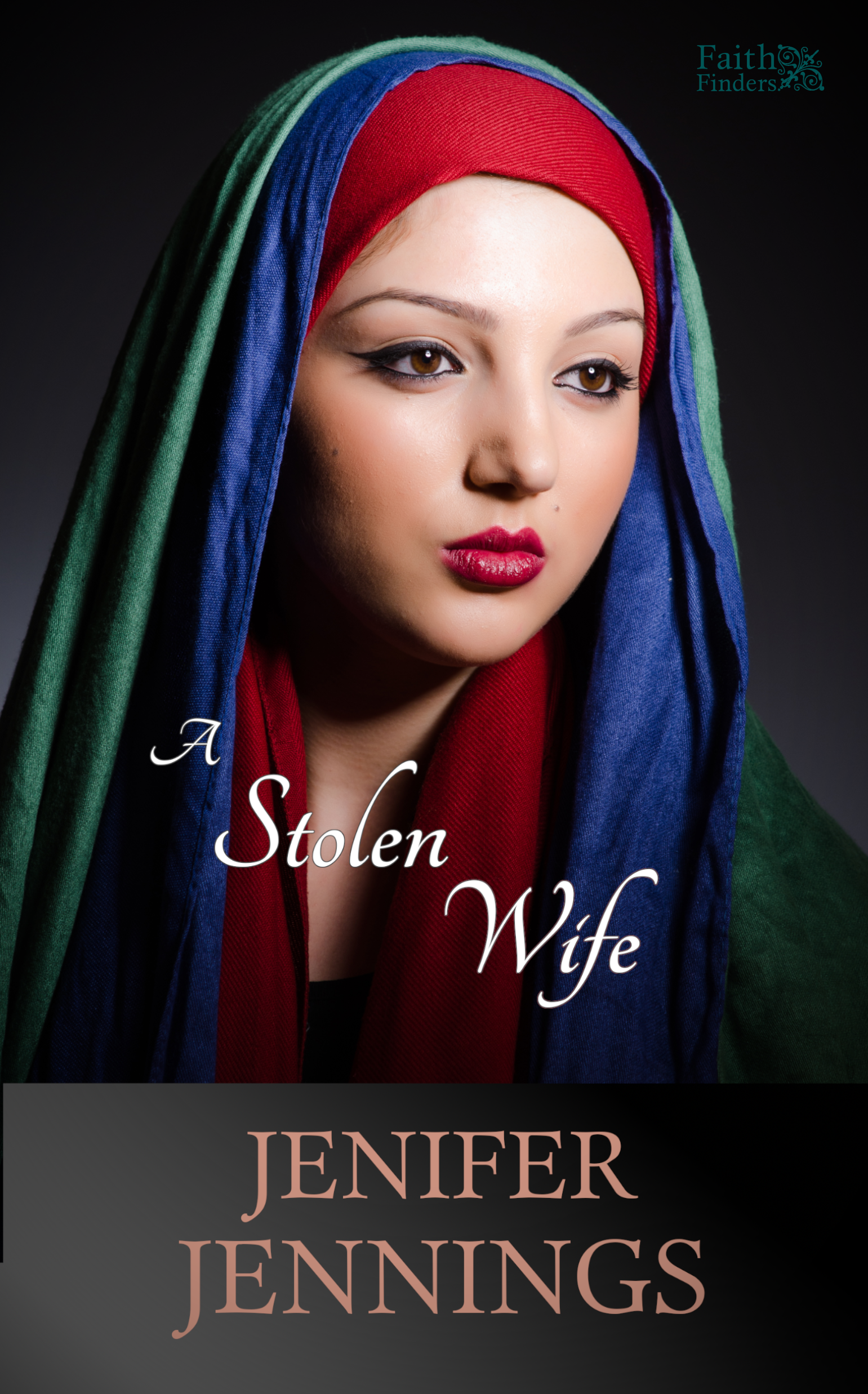 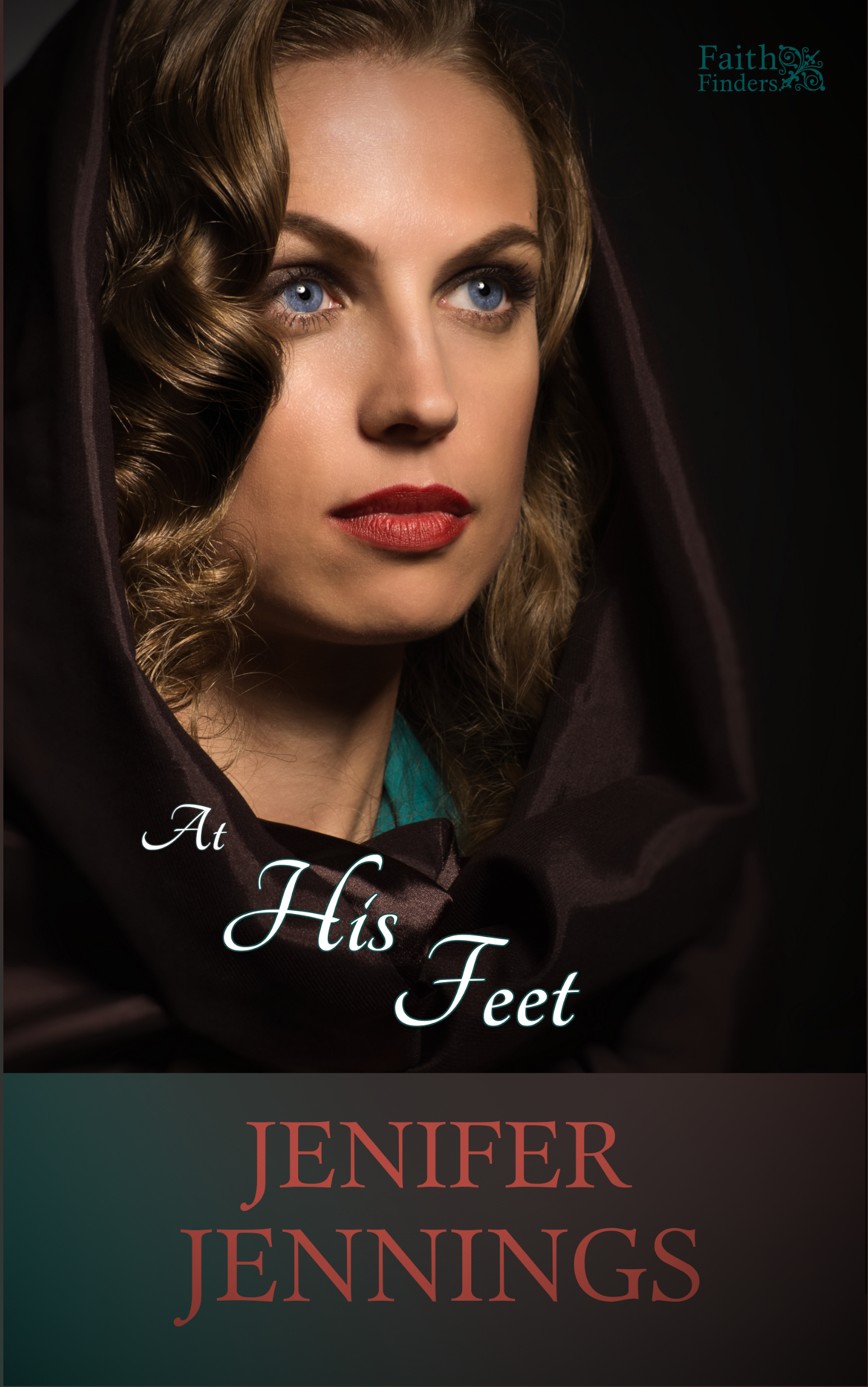 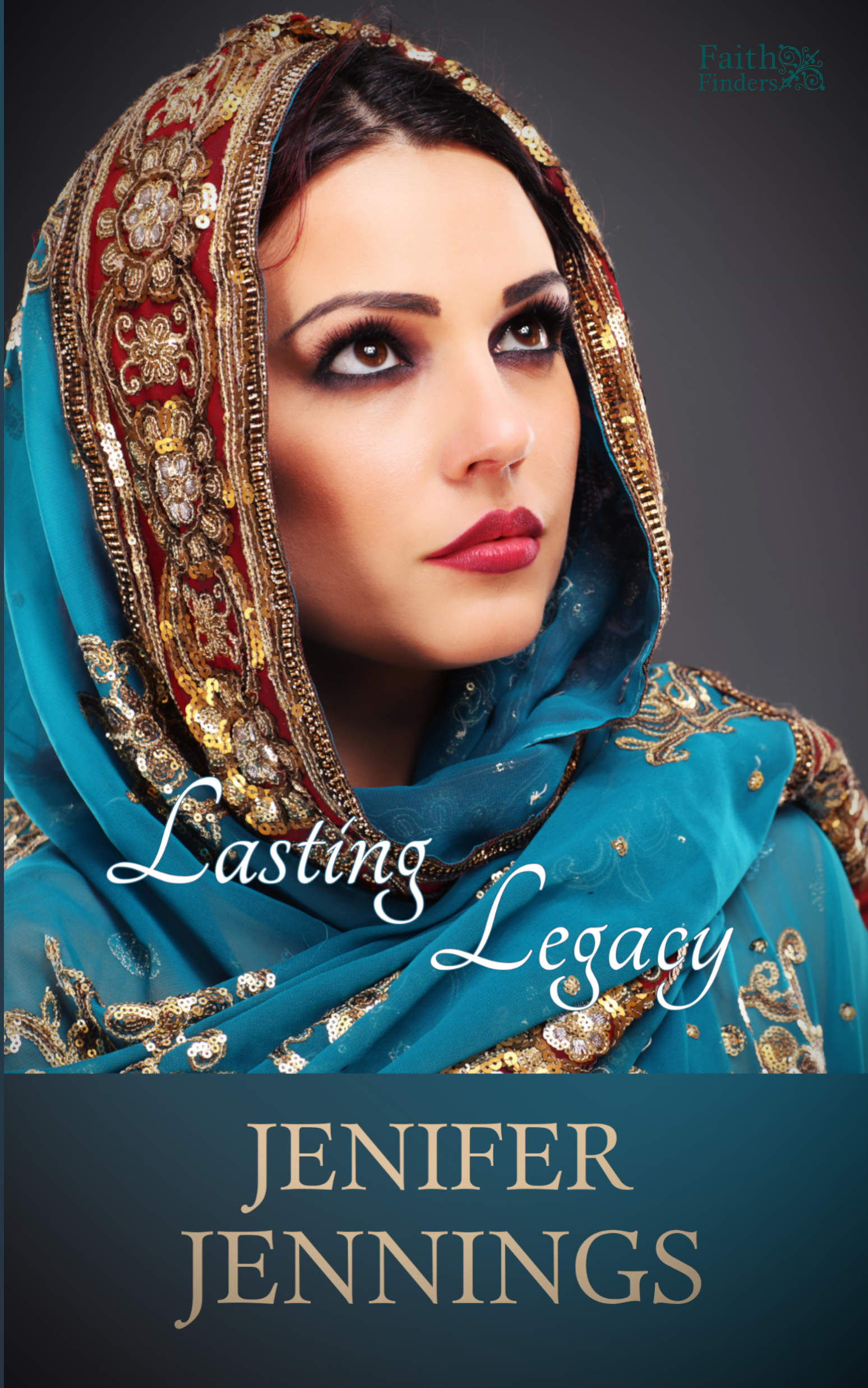 Lasting Legacy
Look Inside
Disclosure of Material Connection: Some of the links in the page above are "affiliate links." This means if you click on the link and purchase the item, I will receive an affiliate commission. I am disclosing this in accordance with the Federal Trade Commission's 16 CFR, Part 255: "Guides Concerning the Use of Endorsements and Testimonials in Advertising."
This website uses cookies to improve your experience. We'll assume you're ok with this, but you can opt-out if you wish. Cookie settingsACCEPT
Privacy & Cookies Policy