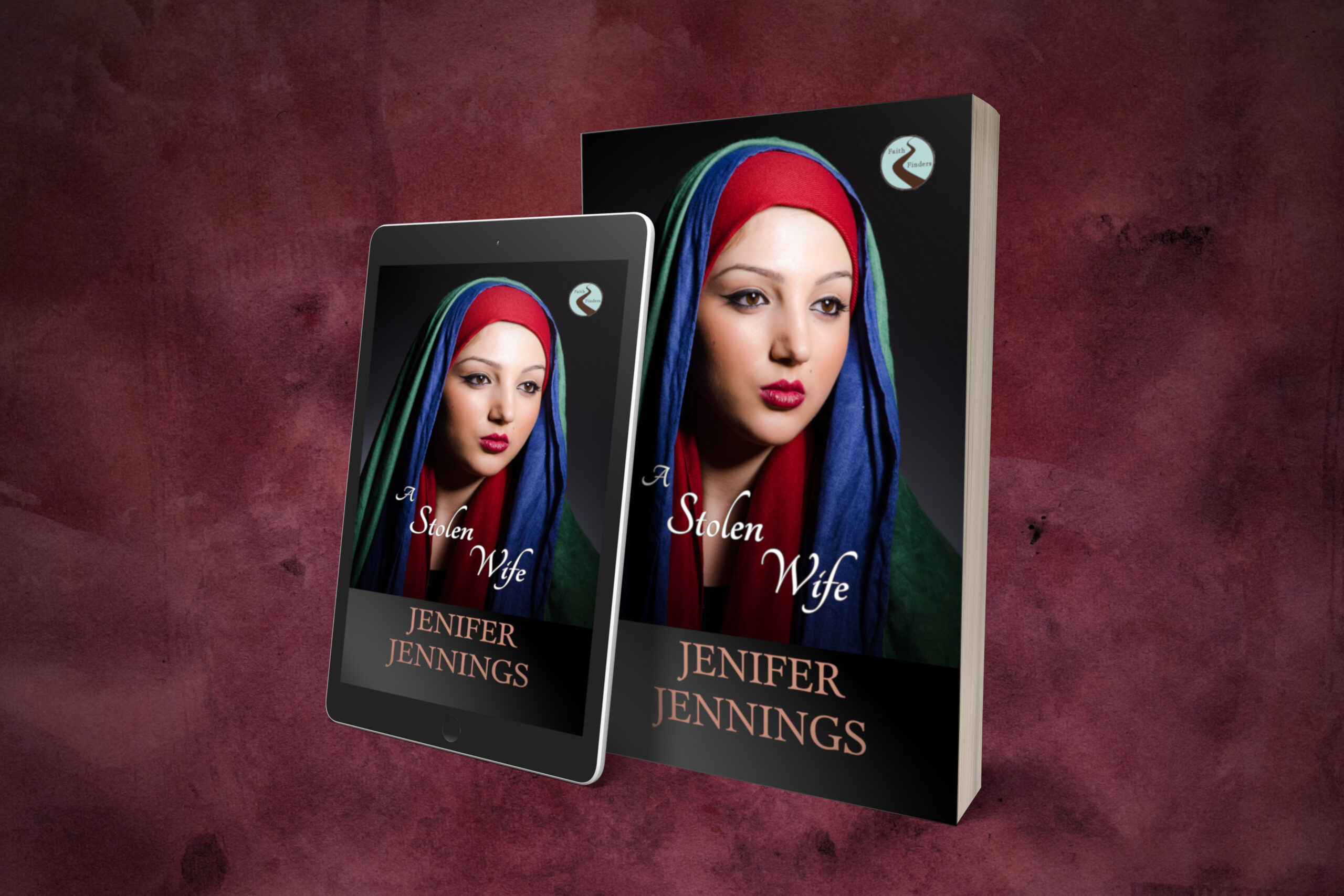 “Another war?” Bathsheba threw the words across the room at her husband.

She reached for him and looked up into his tanned face. “But you just returned from the last one and you were gone so long.”

He pulled her close and brushed his fingers through her long, dark hair. “I’ve been home for months.”

“You were gone for years,” she whispered into his tunic. Tears stung her eyes, but she fought them back.

He wrapped his arms around her.

“Promise me you won’t be gone that long again.”

The request hung in the air.

Uriah tightened his embrace. “You know I can’t make that kind of a promise.”

Tears spilled over then. She buried her face deeper into the rough material and wailed. “I miss you so.”

“We still have plenty of time.”

“How am I supposed to believe that when you don’t know when you will return?”

She tucked her chin at the stinging words.

“I wish you were as loyal to me as you were to him.”

He looked down at her. “That’s not fair.”

“It’s true.” She pulled away. “Sometimes it feels as if you’d rather be on the battlefield than home with me.”

“You must be here taking care of things while I’m away.”

She sighed. “When do you leave?”

“The spring rains have ceased and the generals want to move out as soon as possible.”

“But we don’t even have time to…to be together.” She twisted her fingers.

“It’ll have to wait until I return.”

“But we’ve been trying since we got married. Can’t you stay home for a while and go to battle another time.”

He gave her a stern look.

He reached for her hand and squeezed it. “I will return to you.”

“As soon as I can.” He kissed the top of her head.

She resisted the urge to argue further. If Uriah was really leaving again, she didn’t want to spend their last few days fighting.

The simple promise of his eventual return was all she could hope for. She was the wife of a warrior. There were no guarantees.

“Then I shall prepare your favorite foods before you go,” she offered. “Maybe it will entice you to return to me more quickly.”

A slight smile played at the corners of his mouth. “I’d like that.”

Bathsheba reached for her headwrap and tucked her hair under the material. She retrieved a small stack of coins from her money pouch and kissed her husband.

“I’ll return shortly. That is if another war doesn’t break out before I get home.”

He chuckled. “You’d make a fine warrior. You’d beat the enemy away with your guilt talk.”

She snapped her mouth shut and gave him a wink.

“Besides, you’re far too wise to fight. If you were in charge, we probably wouldn’t fight at all.”

“At least my warriors would be home before supper.”

The sun lit the early morning sky with such an intense brightness that Bathsheba had to cover her eyes to see against it.

Soldiers from the City of David were heading off to war.

Uriah leaned in close and kissed her hard. He brushed his large palm against her cheek.

“Keep yourself from trouble.”

She rolled her eyes. “I don’t have sight for anyone but you, my husband.”

“That might be true, but many men have their sights on you. You are so beautiful.”

Her heart thumped a little harder. She didn’t like her husband fawning over her, but the love that shone in his eyes always set her longing for him ablaze.

“Return to me soon and you won’t have to worry about other men chasing after me,” she teased.

For a moment, she could see his eyes darken.

“I know.” He attempted a faint smile.

She pressed his hand against her face one last time before releasing him.

He waved to her and joined the other men.

“He’s a good soldier,” a gravelly voice spoke behind her.

She turned to face her father, Eliam. He was dressed for battle. His tunic was covered with armor that she knew he had spent much of the last week polishing until it shone. She remembered even as a little girl watching him for hours polish the metal. Her mother would always be tripping over the piece of armor until he left for war. Then she cried at night and often remarked how much she missed having Eliam and his metal and rags underfoot.

“That he is.” She looked over her shoulder to see Uriah reporting to Joab, the captain of the army. “Look after him, Father.”

“I’ll do my best,” he promised. “Though I’m sure he’ll spend more time looking out for this old fellow instead.” He chuckled.

She gave him a tight hug. “Be safe out there and help them all return home.”

“No guarantees in war, Daughter.”

She bit her lip. I know. 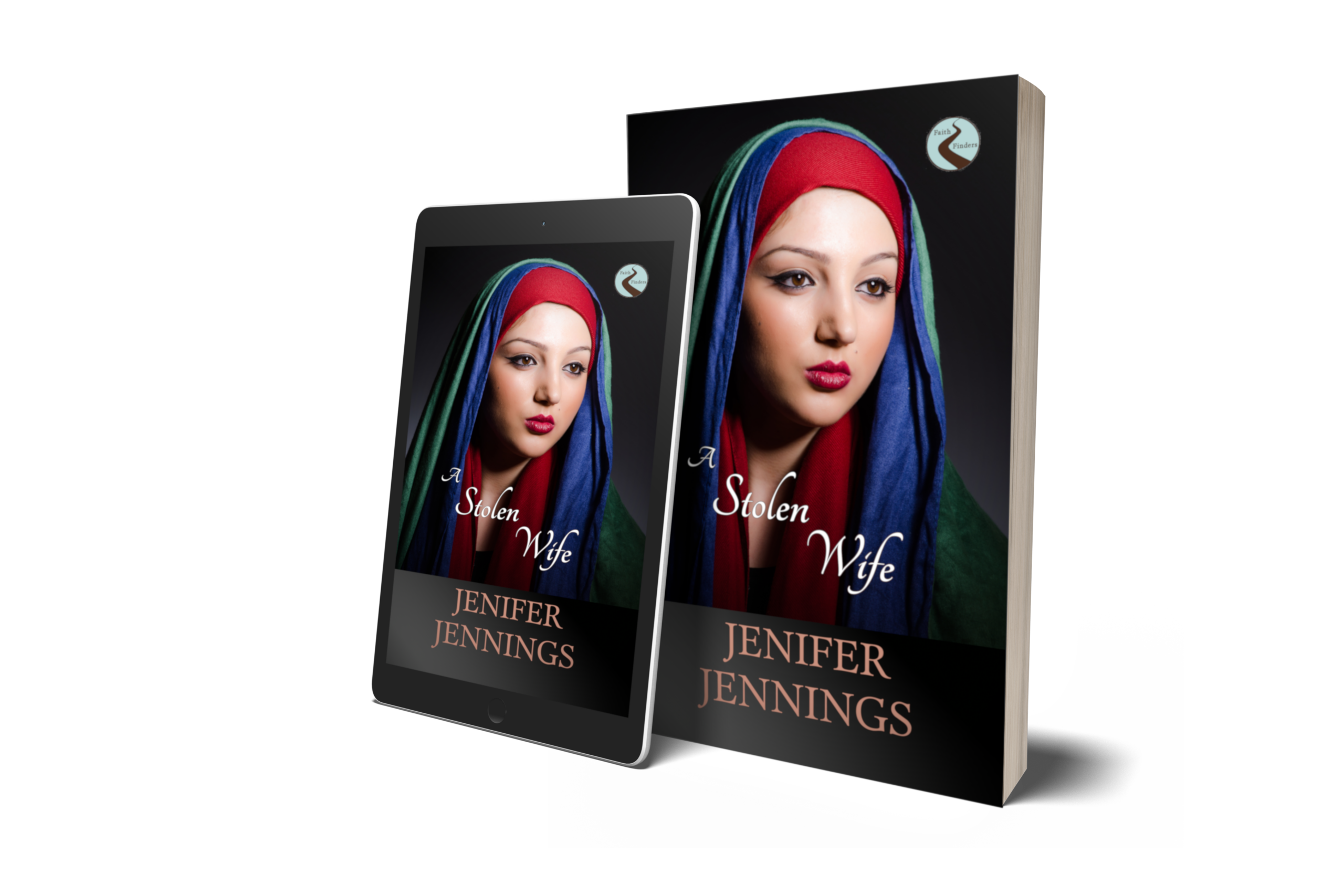